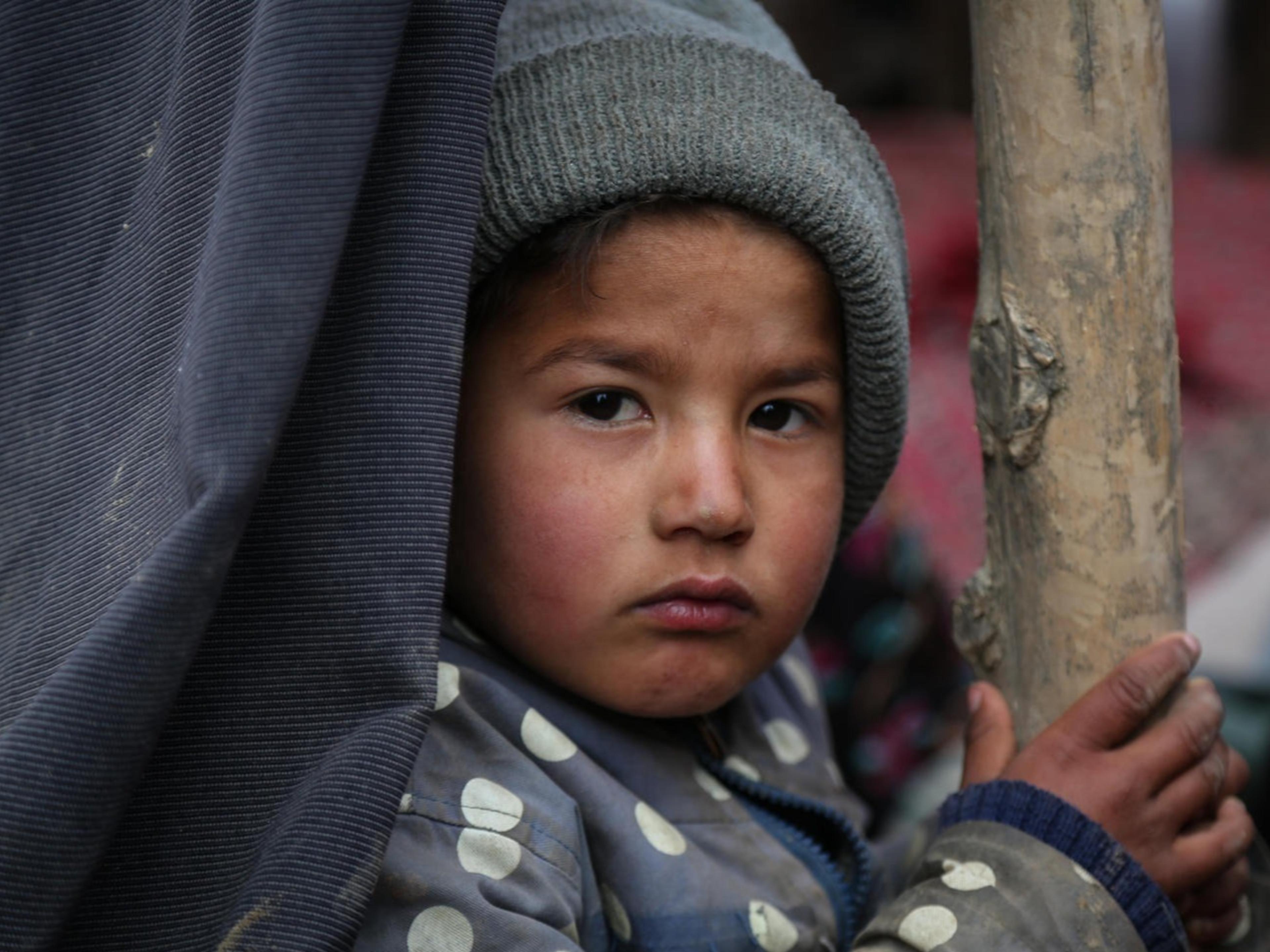 Individuals can claim a 33.33% tax credit for all donations over $5 they make to this appeal.