UNICEF Aotearoa NZ board chair Linda Jenkinson has praised outgoing Executive Director Vivien Maidaborn, who is stepping down from her role after six years.

“Vivien has decided to relocate north to be closer to friends and whanau. Her expertise, energy and empathy will be sorely missed by the UNICEF Aotearoa NZ board and her colleagues. She can be justifiably proud of her many achievements during what has been a transformative six years leading our organisation,” said Jenkinson. “We wish her well as she opens a new chapter in what has already been an outstanding career dedicated to improving the lives of New Zealanders.”

Maidaborn, who became Executive Director in July 2014, will step down on 16 October but will continue to work on special projects until the end of November to support the handover to her replacement, Jenkinson said.

“Vivien has led the organisation from strength to strength. Her drive and commitment to making a real difference to child wellbeing in New Zealand and abroad has been immense, and her expertise and empathy will be missed by us all,” Jenkinson said.

UNICEF Aotearoa NZ is one of 33 UNICEF National Committees, which raise funds for the UN organisation’s worldwide emergency and development work.

“UNICEF NZ receives huge support from the New Zealand public, with more than 70 per cent of what it raises coming from individuals in our communities. The New Zealand Government also makes an important contribution to UNICEF, both directly and through UNICEF NZ.

“Vivien’s ability to forge and maintain relationships with key corporate supporters and everyday Kiwis has been pivotal to our success. She has been a strong leader as we responded to changes in fundraising models and transitioned to a more focused approach to child rights in Aotearoa,” said Jenkinson.

“I want to personally acknowledge her contribution for children in Aotearoa, in the Pacific and globally. Put simply, she has made an incredible difference in children’s lives. I also want to acknowledge her commitment to bicultural organisational development within UNICEF Aotearoa NZ.”

Maidaborn, who has previously led community organisations including Relationships Aotearoa and CCS Disability Action, was appointed a Member of the New Zealand Order of Merit in the New Year Honours 2019.

“I will miss the support, guidance and encouragement I’ve received from my board and UNICEF colleagues, whose passion and commitment have made my role so much easier,” said Maidaborn.

“I’m proud that under my tenure UNICEF Aotearoa NZ has transitioned to a more targeted child rights’ approach that focusses on those kids most likely to miss out on their rights here in Aotearoa,” said Maidaborn.

“Other highlights include the development of our Te Hiringa Tamariki framework which prompted the provision of Unconscious Bias Training in schools; and our transition to digital fundraising, definitely the way of the future. I hope I leave the organisation well positioned for the future.”

Maidaborn said other highlights were the partnership with global fitness provider Les Mills, which led to a successful $2.5 million fundraising campaign for international water projects; and the part UNICEF Aotearoa NZ played in galvanising New Zealand’s response to the 2019 measles outbreak in Samoa. UNICEF Aotearoa NZ raised more than $500,000, helping UNICEF Pacific to provide vaccinations to enable Samoa to meet its goal of 95 per cent of the Samoan population vaccinated against measles, and to provide follow-up support to families. 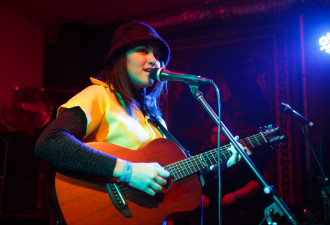 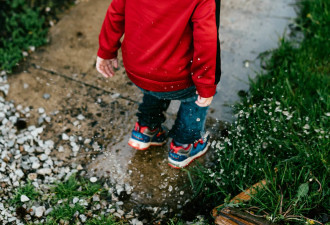 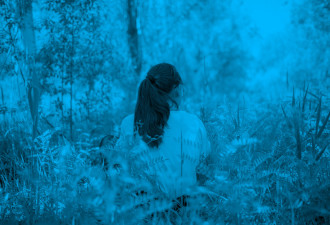