The paid parental leave scheme in New Zealand has extended from 22 weeks to 26 weeks, meaning Kiwi parents can spend a full six months at home with their precious pēpi (baby).

The new law came into effect from July 1, 2020. The maximum weekly payment has also increased by $20 per week. These changes come two years after an initial increase of 18 weeks to 22 weeks.

UNICEF New Zealand and 26 for Babies have campaigned for increases in paid parental leave since 2012. UNICEF NZ Executive Director Vivien Maidaborn said the organisation was pleased to see that hard work pay off today.

“The first years of a pēpi (baby’s) life have a huge impact on a child’s future. The extension of Paid Parental Leave will give parents more financial security and greater flexibility and this will give their children the best start in life.”

Improving breastfeeding practices could save the lives of over 820,000 children a year globally.

A study of OECD countries concluded that parental leave is a cost effective method in improving child health. There is no time more critical to children’s brain development – and therefore their futures – than the earliest years of life. Parents hold the biggest stake in creating the nurturing environment their children need.

In 2019, New Zealand was ranked third-worst among wealthy nations for the amount of paid parental leave available to working mothers. For dads, New Zealand tied with eight other countries for last place.

New Zealand now sits ahead of Australia, which gives its parents 18 weeks, but even the latest increase doesn’t go as far as some European countries. The United Kingdom offers 52 weeks, and Sweden offers 16 months.

“The best form of entertainment that a child has is actually you. They’re taking so many queues from you. They’re learning how to mimic, hand gestures and sound and they’re recognising facial reactions to things so the best gift that you can give a child is your time” said Clarke Gayford.

Being a parent is the most important job in the world but the stresses of modern life can make it tough going. We need to support parents so they can spend more time with their children, giving them the best start in life.

The pressures on parents with a new baby are enormous. Every newborn needs time and care, including regular or extended periods of breastfeeding; close time being burped, soothed, reassured and put to sleep; bathing and other personal care; as well as play and conversation.

Paid parental leave makes it possible for a parent to stay at home in the early weeks of a baby’s life and relieves some of the pressure on new families. It’s an important investment in families, allowing parents to spend the time their infants need.

“I wish I could have breastfed for longer, especially with my oldest girl. It was very difficult. Even though you're meant to put your kids first, I had to think about work and bills” said Roimata Parata.

Now mothers will be able to spend more time with their babies. Investment in babies and their families is the most important investment governments can make. There are also social and economic benefits to our society when children are nurtured to achieve optimal development.

One study following the implementation of a one-year paid parental leave policy in Germany found that the reform increased the likelihood of maternal employment by 12 per cent, while in another study showed the policy led to higher employment probabilities three to five years after childbirth among women who took longer leaves. Meanwhile cross-national studies found that paid parental leave from 8 months to 1 year reduced the gender earnings gap.

The Lancet medical journal recently published an analysis, bringing together 30 years of research, which shows that improving breastfeeding practices could save the lives of over 820,000 children a year globally, 90 per cent of them infants under 6 months.

Evidence suggests that longer periods of paid parental leave are associated with reduced rates of infant mortality. Studies found that a ten-week extension in paid leave has the potential to reduce infant mortality by around 2.5 percent.

Being a parent is the most important job in the world and every child deserves the best start in life.

UNICEF NZ partners and supports the work of the New Zealand Breastfeeding Alliance. 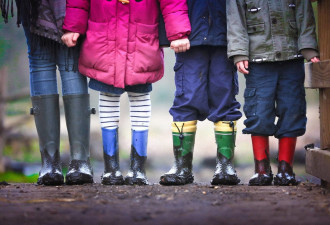 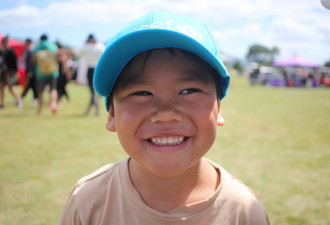 Youth Week: What is the value of education? 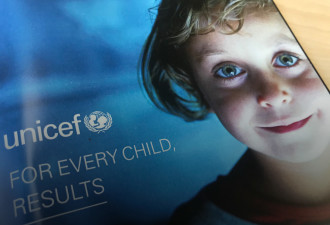