UNICEF New Zealand is deeply saddened by the passing of Sir Ian Hassall, the first Children’s Commissioner of New Zealand.

Sir Ian Hassall has left an indelible mark on generations to come having dedicated his life to improving the lives of children and serving as New Zealand’s first Children’s Commissioner from 1989 to 1994. Michelle Sharp, UNICEF New Zealand CEO, says that Sir Ian Hassall was highly regarded not only in Aotearoa but around the world.

“In 2010 UNICEF awarded Sir Ian Hassall a prestigious international honour, the Aldo Farina Award in Seoul, Korea. The award is given to just one person out of 194 countries bi-annually and acknowledges Sir Ian’s continual contribution to child rights advocacy and his achievements which spanned across the globe” says Sharp.

“UNICEF greatly admires Sir Ian’s long-standing commitment to improving child welfare. In particular, his contributions to the development of the 1989 Children, Young Persons and Their Families Act, his acclaimed research on cot death prevention and the world's first major cot death study and his initiatives for child safety and the requirement to fence swimming pools to prevent children drowning. Sir Ian’s research has saved countless lives.”

“Sir Ian’s appointment as the first ever Commissioner for Children in New Zealand signalled a strong commitment to placing children at the heart of our nations agenda. These are remarkable accomplishments, and the legacy Sir Ian Hassall leaves behind will positively shape future generations to come.” 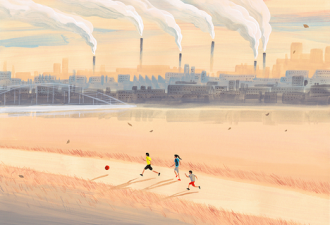 War in Ukraine has left nearly 1,000 children killed or injured 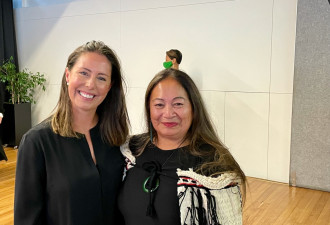