GENEVA/DAMASCUS, 12 March 2021 - "Greetings from Damascus. It is a pleasure to be with you this morning.

"Regrettably, after ten years, I have to start this briefing with the simple fact that things are getting worse for children in Syria.

"Specifically today, I would like to speak on four main fronts that continue to impact children in Syria.

"First, the triple crisis of continued conflict, economic downturn and the COVID-19 pandemic.

"Second, for millions of children in Syria, the war is the only thing they know, with a tremendous impact on their psychosocial wellbeing.

"Third, children are still being killed and maimed.

"And, finally, the war is not only destroying the present day for children in Syria; it is threatening their future. Education used to be the pride of Syria with enrolment rates above 97 per cent before the crisis, but the country is now facing one of the largest education crises in recent history.

"Finally, I am happy to also speak to the enormity of UNICEF’s actions. In 2020 we were able to reach more than 12 million people across Syria with lifesaving assistance. While the humanitarian response is not going to solve the crisis, it is absolutely critical that UNICEF continues to get the support it needs to provide assistance to Syrian children.

"UNICEF’s response to the needs of Syrian children and their families is one of the largest in our history with a total of US$ 1.4 billion required for 2021. This is in line with the volume and size of humanitarian needs on the ground; not only inside Syria but across the sub-region. Our programmes to respond have been covering six countries where UNICEF’s teams continue to provide for the needs of millions of children." 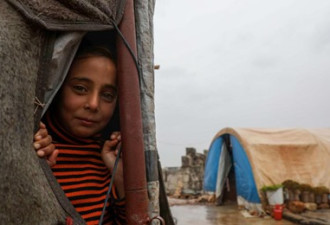 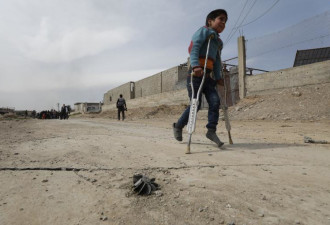 Syria conflict 10 years on: 90 per cent of children need support as violence, economic crisis and COVID-19 pandemic push families to the brink