Breastfeeding is 'easy, healthy and cost-effective'

Baby Luthfi was born just six days after the dual disasters that devastated Indonesia. His mother was feeding him with formula, until a UNICEF-trained midwife supported his transition to breast milk.

The lullaby defies translation. For one thing, Sarifah doesn’t speak the dialect herself. “I remember my own mother would sing it to me,” she says.

But, as she gently rocks her baby in a bouncer suspended from the ceiling, she hums the melody.

Baby Luthfi was born just six days after the 7.5 magnitude earthquake and tsunami that devastated Central Sulawesi in Indonesia. Sarifah was heavily pregnant at the time.

“I fell hard on the ground, landing on my stomach,” she remembers.

But, fortunately, her baby was unharmed and only six days later, she went into labour.

Moments ago she breastfed her six-month-old son, Luthfi, and now is putting him down for an afternoon nap. Soon he is soothed into a deep sleep.

It wasn’t always this way. For the first few weeks after he was born, Luthfi was fed with formula. In Sarifah’s own words, her son was constantly “irritable and thirsty”.

In the weeks after the earthquake, the local government had distributed baby formula. To begin with, this was how Sarifah fed her newborn. She didn't want to "waste the aid" her family had been given.

It wasn’t long before her UNICEF-trained midwife Fatimah intervened. She supported Sarifah to begin breastfeeding with three key lessons.

Sarifah is a hardworking mother of three. Her husband spends his days in the fields, while she takes care of the children and the family home. Fatimah illustrated how much time she could save through breastfeeding.

“I made a comparison between formula milk and breast milk. Formula milk needs a lot of preparation, washing and heating the bottle,” she says. “So much trouble."

"What about breast milk? All you need to do is wash your hands."

Breast milk is nutrient rich, good for mum and for bubs, boosts a baby’s future school attendance and even their IQ. There are many products that promise all these things for a newborn bub, but breast milk can do all that. “And it’s free”, adds Fatimah.

Of all the life-saving interventions for infants, breastfeeding has the most impact and benefit for everyone.

It’s healthy for mothers and babies

Exclusively breastfeeding for six months and continuing to breastfeed, with complementary foods, until two years of age could prevent over 800,000 deaths annually.

Women who breastfeed have a decreased risk of diabetes, breast cancer, ovarian cancer, osteoporosis and some cardiovascular diseases.

“Fatimah explained to me the importance of breastfeeding,” says Sarifah. “She explained how breastfeeding stimulates the baby's brain and helps them develop better."

"Luthfi is growing healthy and strong," says Fatimah. And he’s no longer irritable. "Breastfeeding is best for mothers and babies everywhere."

World Breastfeeding Week (August 1-7) is an annual event highlighting the importance of breastfeeding for babies around the world.  Breastfeeding gives children the healthiest start in life and is one of the simplest, smartest and most cost-effective ways we have to ensure all children survive and thrive. 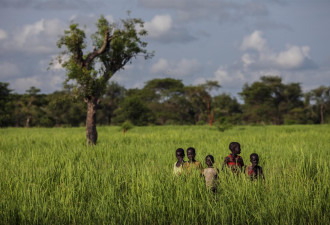 Former refugee Robel Teklay knows what it means to be hungry 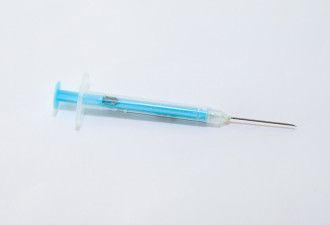 The right choice of a syringe 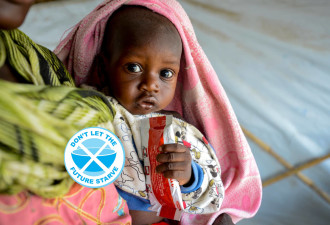