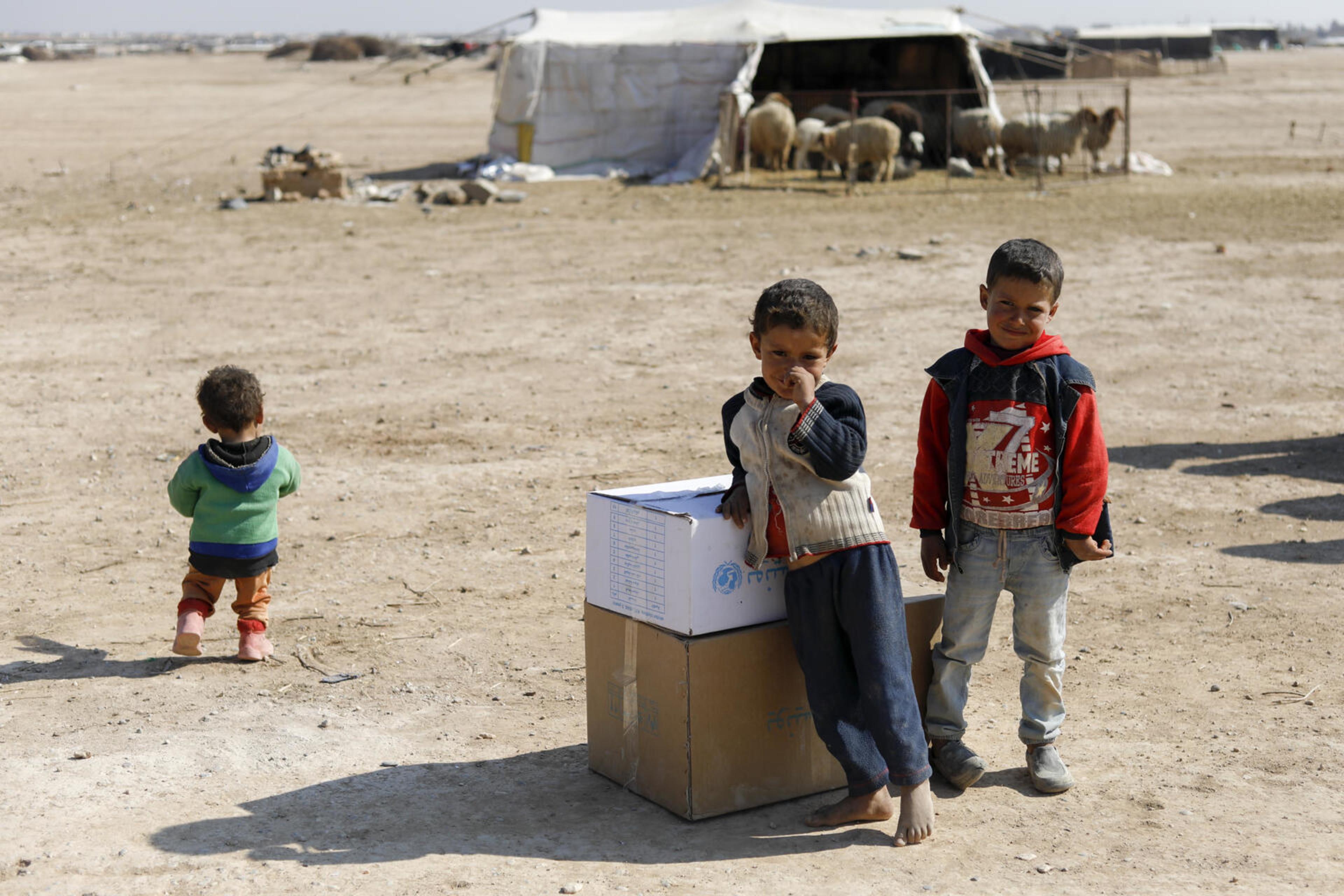 Your support will give children